During my first visit to New York, my guide book recommended as a must, Junior’s Cheesecake, which, at one point was said to be the world’s best cheesecake.  Having tried the cheesecake myself back then, I didn’t think that there was an exaggeration to this statement.

During this second trip, it was only fitting to have it again. Juniors’ has been around since 1950 and has restaurants selling cheesecake and meals in New York. They also have frozen cheesecakes, which are also fabulous. At one point, a supermarket in Manila imported these treats and I even got to write about it.

For this trip, we tried two of Junior’s most delectable, most heavenly of cheesecakes. 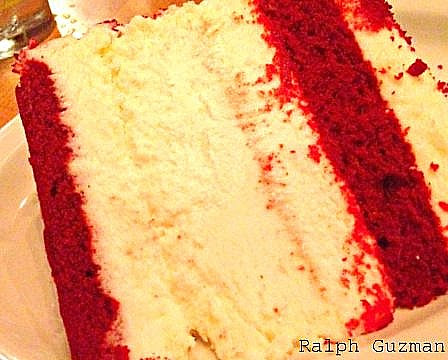 My ultimate favorite– the Devil’s Food Cheesecake. For a moment, I felt time stop when I tasted it. Pure chocolate goodness.  Different kinds of chocolate so perfectly combined with the cheesecake. Now that I write this, I somehow regret not returning another day to have it. 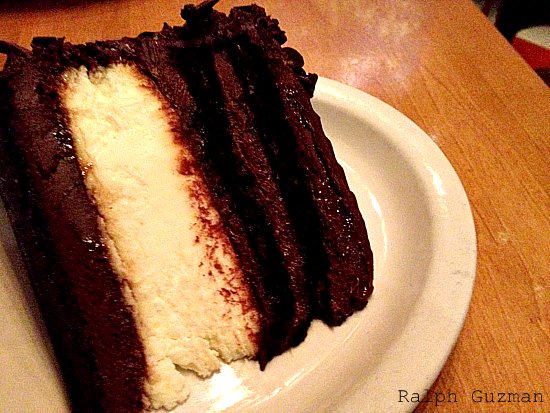 By the way, Juniors serves meals. I’d have to say they were pretty forgettable, so I would recommend going there mainly for the dessert. But yes, you have got to try these two cheesecakes. I give them my full stamp of approval.

Here’s the location of Junior’s Cheesecake in Manhattan:

One Reply to “The World's Best Cheesecake, Part 2”